How to choose a van
Automated line
Production technology
About company
We are PROMAVTO Plant
We produce special purpose vans of any modifications. For 15 years, we have produced 14,500 vans for Russia, Kazakhstan, Belarus, Ukraine. Our principle is “Ultimate Quality”. Our partners are: Daken (Italy), Domar (Italy), MRF (Spain), Fristom (Poland).
We improve technology
We can realize any wishes of the customer. We already have experience in the production of make-up workshops, vehicles for hunters, mobile residential modules, mobile medical centers, vans for transporting animals.
We take responsibility
We always keep our promises and do not let our clients down. Therefore, they consider us one of the best factories in Russia for the production of special vans.
Company's mission is
to become a leader in the production of vans in Russia, meet the expectations of the modern consumer in the WTO space, use the latest technology, high-precision equipment, manage environmental safety with the help of quality management in the enterprise.
Our principles are to:
Corporate Values 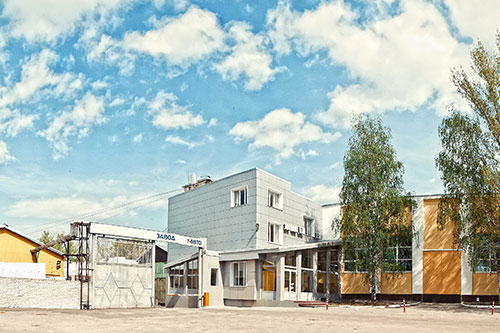 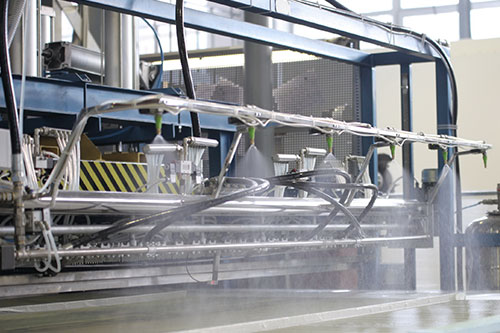 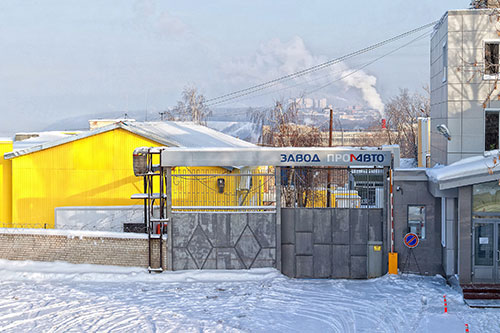 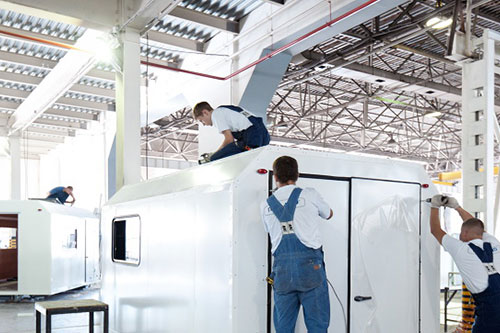 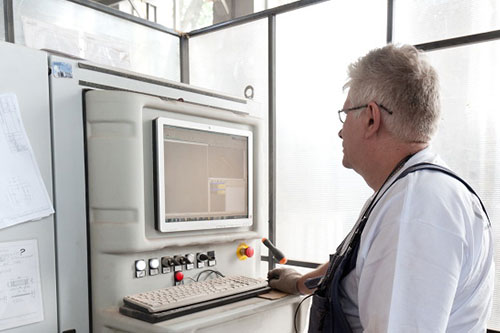 The "Avtokholod" company is established
"Avtokholod" receives the status of a dealer of the "Factory of special vehicles"
"Avtokholod" - the general dealer of the "Factory of special vehicles"
The production of vans under the PROMAVTO brand starts
Startup as a manufacturer of sandwich panels
Status of the official manufacturer of superstructures for PJSC GAZ
Serial production of refrigeration systems "Vjuga"
ZEPRO Z-Lyften Produktion AB Authorized Dealer Status
Division of the company into PSP-NN and Promavto Plant
Launching a painting line for vans and truck cabs
Introduction of the thermal conductivity measurement laboratory
Launch of the 2nd line of sandwich panel presses
Quality Management System Certification according to ISO 9001
Status of the exclusive distributor of the Turkish company POLKAR
PROMAVTO becomes an official supplier of GAZPROM OJSC
Cooperation with RosKosmos and the Ministry of Defense of Belarus
The status of the manufacturer of add-ons for LLC FUSO KAMAZ Trucks Rus
New van assembly shop is introduced
Overhaul of a sandwich panel production workshop is underway
Presses for working with steel up to 12 mm thick are purchased
The line of automatic gluing of sandwich panels is mounted
Received Vehicle Type Approval for MAN and IVECO Brands
The emergence of a separate direction called Pelican.van
Modernization of workshops and equipment continues
Production of equipment for the Ministry of Defense of Russia 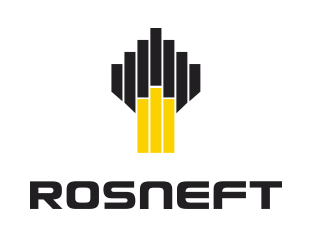 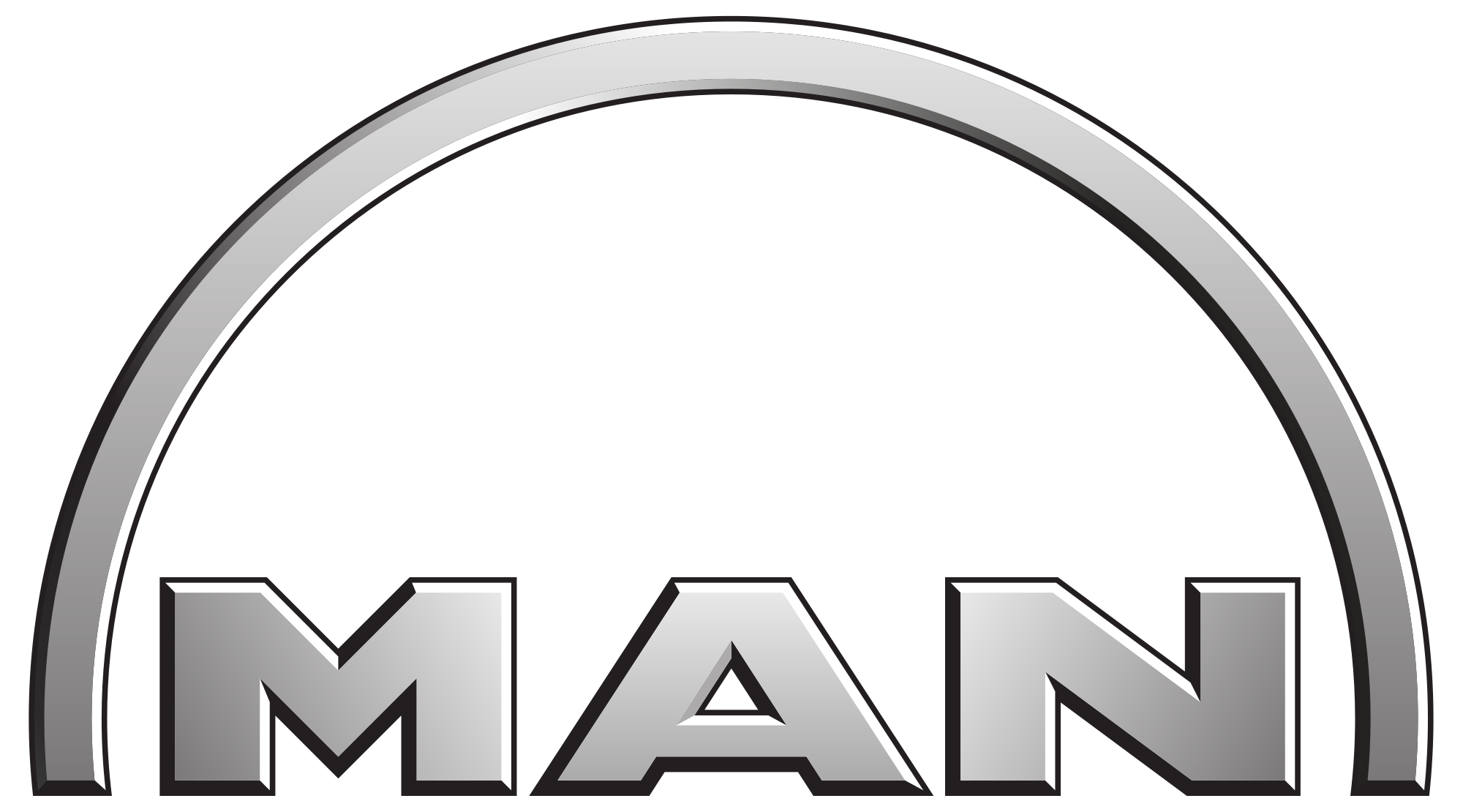 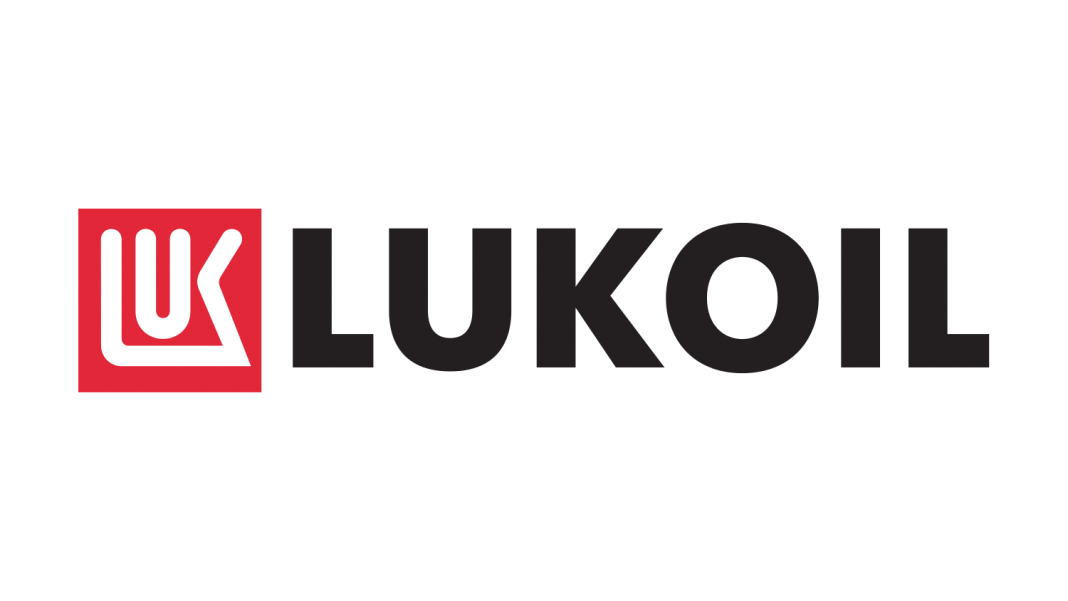 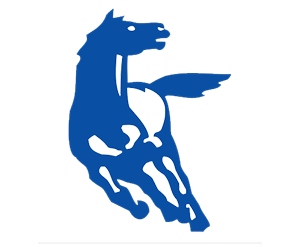